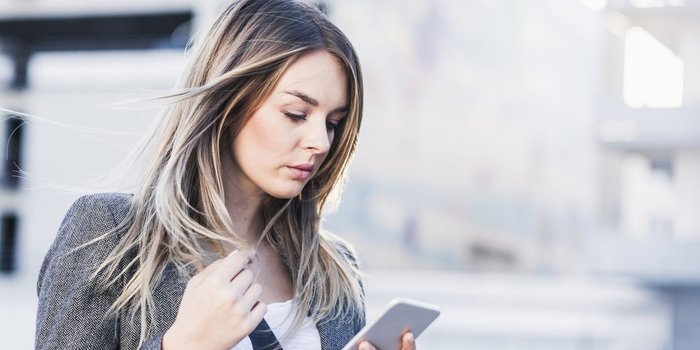 With other many new advanced features, Android Q brings an entirely innovative gesture-based navigation with Android Pie to replace the traditional three buttons were available in the older versions. Smartphone manufacturers implemented this gesture-based navigation in their UIs with few changes and released their own navigation systems. Manufacturers like Xiamoi and Huawei had a gesture-based system that lets the user go back by swiping from the left or right side of the screen instead of using the regular back buttons.

This is similar to what we have already seen in the iPhone. Once they are activated, the home button will disappear. If you want to enable these gestures, there are a few steps you need to follow:

Go to your settings app > Then Systems > Tap on Gestures > Tap System navigation.

You can toggle on the fully gestural navigation, which will replace the navigation buttons with a long, thin line along the bottom of the screen. Google has plans to roll out the updates across all variants of Q devices to ensure consistency and predictability. So what happens when you swipe in from the left edge? The default is to “opt-out” of the first swipe working as a back button but any developer can change that behavior.

The only possible problem for smartphone manufactures regarding this feature is to swipe entre right and left rail of the screen. So far, we don’t know how the developers are going to implement it as well, as display sizes are getting bigger and larger with every smartphone. And what about people who prefer to swipe from right to left instead of the default one? Will every app has to support both options to get the approval of customers?