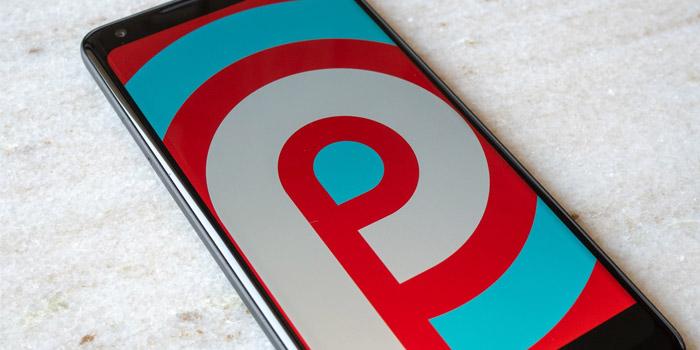 If you own Galaxy Note 9, there is a good news for you. Samsung has started to roll out the stable Android Pie update today for Galaxy Note 9. The update has rolled out for Germany for the time being but we should see it happen to some of the other markets where the program was made available. For those who have already download the beta program, the stable version is just a 95MB software, which suggest that the last update was pretty much similar to the stable version.

The software version for the stable Pie update is N960FXXU2CRLT and it also includes the security patch for January 2019. To download the stable version, on your Galaxy Note 9, tap the phone > Settings app. Go to the “Download and Install option” in the software update section. If you are in Germany, or Samsung has released stable update for your country, you will see the Software Update version N960FXXU2CRLT.