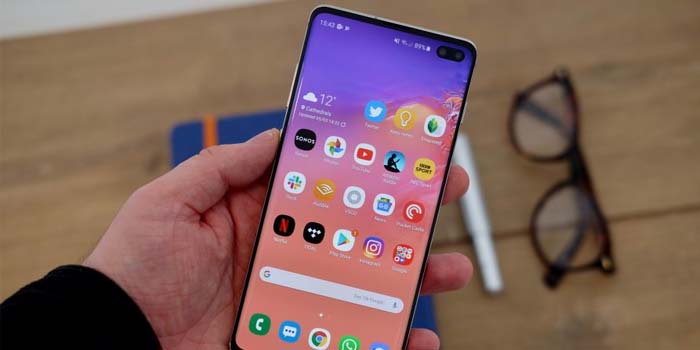 Samsung was doing great with its Android update road map till now. According to the schedule, the android update was due by the end of January. However, now when we are almost there, the beta users didn’t have a stable update so far. For some reason, Samsung has now pushed back the launch of Android 10 for the Galaxy S9 family until February. We don’t know a specific date yet, but it can’t be too far as the beta versions have all been relatively stable for weeks now and the Galaxy Note 9 has stable updates for the beta users.

Samsung Galaxy S9 and Galaxy S9 plus currently have the stable Android 9 Pie and estimated update is due in February 2020. The Galaxy S9 and S9 Plus have launched with Android Oreo out o the box, and like most Android premium smartphones, these are expected to receive two major updates in their lifetime. On November 20, the One UI 2.0 beta officially started to roll out to these two devices in South Korea. Before the S9 series, the Android 10 beta was available on Galaxy s10 and Note 10 devices.

One UI 2.0 brings the Galaxy S9 series up to Android 10, with a number of changes to Samsung’s official skin of the Android OS. New additions include an expanded dark mode, notifications that are less obtrusive, and feature for digital wellbeing. With the update, the device inherits the Galaxy Note 10’s night mode for the front camera and the rear camera, which also apparently rolled out to the Galaxy Note 9. This feature lets users take pictures with great detail in even low-light situations.

On December 10, Samsung started pushing out its second One UI 2.0 beta to the Galaxy S9 and S9 Plus in India alongside the December security patch. According to Tizen Help, this update improves stability, squashes bugs, and gives the update just a bit more spit and polish.

A few major fixes include GPS data leaking, S Health measurement errors, memory leaks, slow hotspot speeds, a security folder bug, and enhancements to Bluetooth functionality. The Samsung Internet app and Samsung Dex also received some usability improvements, and both devices should see better heat management. On December 27, 2019, Samsung pushed out its fourth One UI 2.0 beta to the Samsung Galaxy S9 and S9 Plus. Tizen Help reported that the update simply squashed some bugs and other issues.

Got mine on Jan 17th in UK – Note 10+ 5G
Laggy photos and gallery picture thumbnail refresh, wifi noticeably slower, wish I had waited