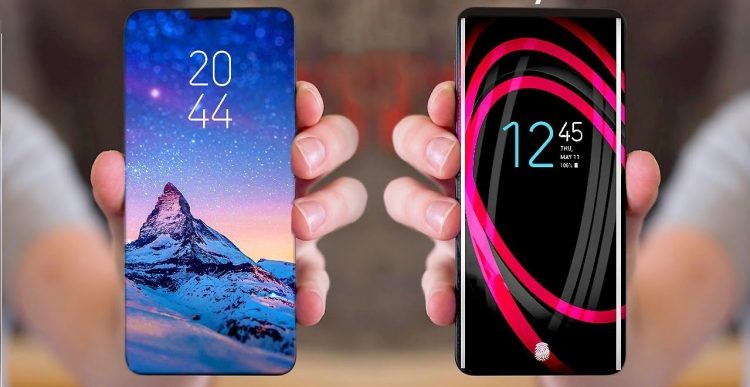 Samsung has unveiled the Galaxy Note 9 on August 9, which has gigantic screen somewhere near to tablet. Apple launched its hi tech iPhone X ahead of the holiday shopping season. The interesting thing is both smartphone has price tag of $1,000. Some people argue that it is a high price and Samsung must have something exciting to demand such amount. So, what makes these phones so expensive? Let us find out.

Both smart phones has minimized the side bezels to increase the display area to make it edge to edge. Samsung has placed front camera and ear piece in a dedicated space at front. Whereas Apple has notch to keep selfie camera lens and ear-piece. iPhone X has to face some sarcasm due to this feature last year. The display on the Galaxy Note 9 is around 516 pixels per inch vs. 458 pixels per inch on the iPhone X, which gives Samsung slight edge over iPhone X.

Look and Feel of iPhone X and Note 9

Samsung Galaxy Note 9 has 128 GB storage with a slot to add more with a microSD card and 6GB RAM. iPhone X has half the RAM and offer only 64GB storage space.

There is a huge number of smart phone consumers who look at the camera specification before making any purchase decision. This new trend has forced smart phones manufacturers to try new technologies and filters in camera system module. Both the Note 9 and iPhone X have 12 megapixel cameras on the front. Apple’s camera has far than perfect facial mapping and depth sensing feature whereas Samsung claims to have a camera that works better even in low light due to its ability to detect flaws and optimize colors and scene accordingly.

Samsung has much larger battery than iPhone X. Galaxy Note 9 has 4,000mAh battery whereas iPhone X has only 2,176mAh battery. But it is not only the battery size that matters as Note 9 has much bigger screen and Bluetooth enabled S-Pen that consumes battery life with speed.

Samsung Galaxy Note 9 provides two layers of security – including iris and fingerprint recognition where as iPhone X has replaced its finger print scanning feature in favor of facial recognition. iPhone X analyzes 30,000 invisible dots on face to create a precise facial depth map that is far than perfect.