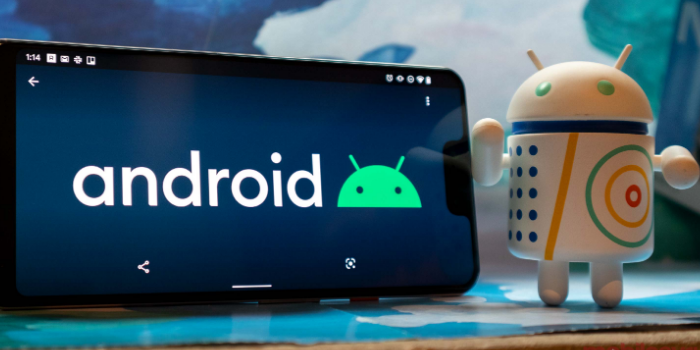 Google’s Pixel devices were the first one to get the latest Android 10 earlier this month, but as usual, there isn’t much news about other updates. Now, we are getting some information about Samsung’ Android 10 beta program. Last month, an early build of Android 10 was shown running on the Samsung Galaxy S10+ and it seems like that Samsung is already working on the next OS and working to release the update at the earliest.

According to some reliable sources, Samsung will start to roll out the latest Android operating system for its devices – starting from the latest flagship smartphones – Galaxy S10 and Galaxy Note 10. If the past repeats itself, the Galaxy S10 will be the first device to get the updates but the Note 10 won’t be too far behind. Presumably, the Galaxy S9 and Note 9 will be included at some point too. Apparently, the update will start from the US and a few selected countries in Europe.

If the Samsung Android 10 beta program is up and running in October, it’s a pretty safe bet to assume that we would see most — if not all — major Samsung flagships on a stable version of Android 10 by the end of 2019. Last year, with Android 9 Pie, Samsung didn’t push out its beta program until November, so the fact that we could be seeing it launch before the end of September is a pretty significant improvement over last year (Samsung had a poor record of sending updates to its smartphones- probably stand among the last ones). This would be yet another good thing that Samsung is taking software updates much more seriously than before.