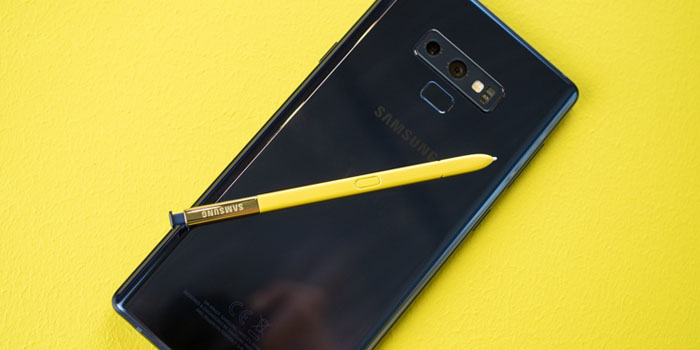 Samsung Galaxy Note 9 verdict – It is still the best

Samsung Galaxy Note 9 is still the top-selling flagship smartphone – at least until the S10 launch. It has an astonishing amount of innovative features, which smartphone industry never experience before. Especially, the S-Pen which also work as a remote control. The phone also has improvements on the software side, which led to great improvements in performance. It took almost 6 months for Android Pie to reach Galaxy Note 9. Till its predecessor, the smartphones were getting only incremental changes that’s why seeing Note 9 with some new features was like fresh air. The price tag was definitely a negative point for some of the users.

With the Samsung Galaxy S10 and S10+ on the horizon, the Note 9 won’t be the top flagship in 2019. Hopefully, the prices will be dropped in the upcoming few months for Note 9. Samsung had teardrop notches and camera display cut-out. Despite it was a new attempt, it didn’t stop people to view beyond its design and look deeper. It’s only been a few months, and design seems old with new Samsung infinity O and V displays.

Coming to its display its super bright and huge screen is an absolute joy. It is more vibrant and richer than anything so far but again Galaxy S10 and S10+ may have the same if not better display. If you love curved edges on the front of the screen, you are going to love Note 9. The only problem I see on its software end is its slow update schedule. Samsung should really consider early and fast OS updates, especially for its premium smartphones.

Note 9 has an exceptional camera with a variety of modes and features. The trick you can do with S-Pen while taking group photos without leaving anyone behind the frame is amazing. No matter who big your group is, it won’t fail you. With Galaxy S10, you get far superior night time photography results. It is shame that even with an OS update, Note 9 doesn’t get any extra night shooting modes. With S10, you get a photography mode that is believed to be called Super Night Shot.