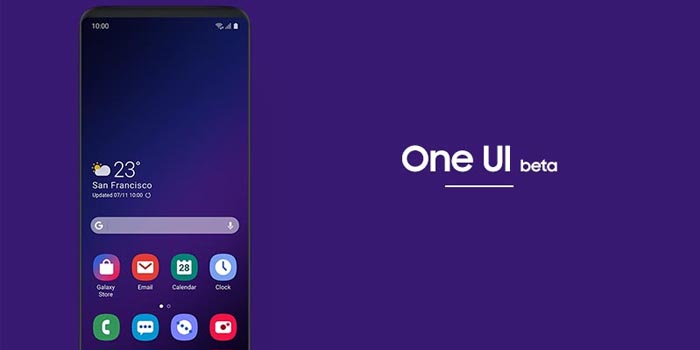 Samsung has finally rolled out its latest user interface for Android 9 Pie also known as One UI beta version in US for Galaxy Note 9 with a restriction. It won’t let users of unlocked cell phone to register for beta version. The actual update isn’t rolled out yet but the global update is expected in early 2019. As per XDA Developers, if you are user of Sprint or Verizon with an unlocked Galaxy Note 9, you can sign up for the beta program.

The beta program has first come first serve pattern. The seats are limited so, if you want to try One UI ahead of Android Pie official release, it is time to do it now. In the first phase, the beta program will release in Germany and South Korea as well but the company hasn’t mentioned any date for the updates yet. The beta Android 9.0 firmware for both countries already exist on Samsung’s serves. The update is only 1.6GB which has already hit Galaxy S9 and S9 in South Korea.  The second phase will include China, France, Poland, Spain and UK.

How to register for One UI Beta

It’s simple. First you need to open Samsung app and register yourself as a beta tester. You can download the app for Galaxy apps or the Google Play Store. After you have been logged in, go to Notices, select banner with text “One UI beta program registration”. Go to settings > select Download Updates Manually. This will start the download immediately and will load the beta version. If you don’t have an account with Samsung, create one by visiting at http://account.samsung.com/