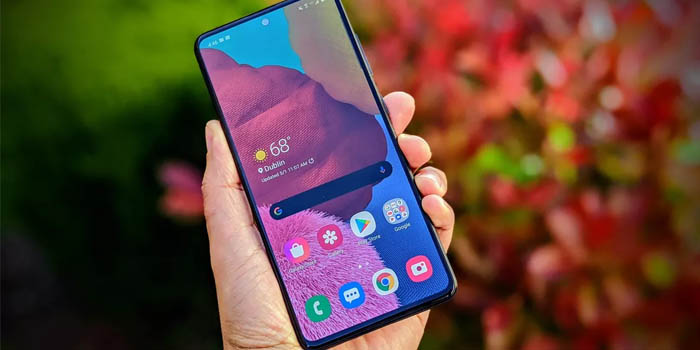 Along with the new devices being revealed, Samsung promised Android updates for its flagship Galaxy devices up to three generations. These devices include the premium series Galaxy S, Galaxy Note, Galaxy Z, and Galaxy Tab S. A week later, a few Galaxy A devices were also included in the list as well. Now, Samsung released an official list of all these smartphones and tablets eligible to get the three generations of Android updates.

Samsung hasn’t a very good reputation for updating its devices and has been rolling out updates slower than other OEMs. After facing strong backslash, the company decided to improve its speed to some extent. Maybe it took so long because they have to build their customized skin or UI which is arguably one of the best skins out there. So far, the company has been supporting only two years of updates, but at the event, Samsung surprised everyone with this newly announced. It opened registrations for One UI 3 (Android 11) developer beta for the Galaxy S20 series already which is much earlier than it happened last year.

What’s interesting is that Samsung also included its mid-range Galaxy A series for three generations updates. For a week, it was just a rumor, but now this has been officially confirmed. So, if you own any of the following devices, you are eligible to get 3 generations of updates instead of just two.

And other select upcoming Galaxy A series smartphones.