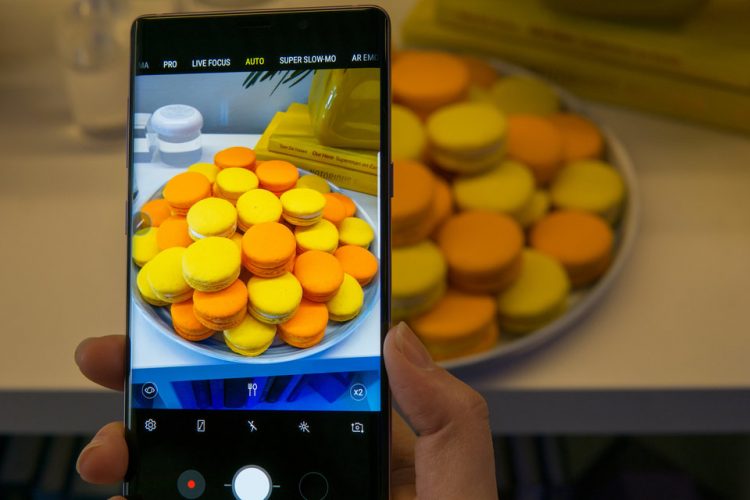 Were you excited about Samsung’s new flagship smartphone Galaxy Note 9? I know I was. But finally it’s here. Soon it will be available in market. So, is it as amazing as we hope it to be? Lets find out.

The Samsung Galaxy Note 9 is more expensive than Note 8, that’s we are sure about. It is at least $70 pricier than the last most year, putting it along with iPhone X, which is most expensive smart phone you can buy. Galaxy Note 9 is definitely bigger and heavier (some users may not like this part though) than its predecessor. It has more advanced S-Pen with the ability to use even as remote for the Note 9. But there are few similar features both smart phones shares; like camera’s hardware is pretty much the same and both comes with wireless fast charging.

The Galaxy Note 9 is little bit expensive as compared to its previous model. The Note 9 starts at $1,000 whereas Note 8 started at $930, which is now available at $750. You can find the refurbished model at amazon even at a cheaper price.

The Samsung Galaxy Note 9 has 6.4 inch Amoled Display whereas Note 8 had 6.3 inch.

The Galaxy Note 9 has a bigger 4,000mAh battery compared to 3,300mAh battery installed in Note 8. Due to larger battery, Note 9 is heavier too.

Galaxy Note 9 has more advanced camera. While the camera specs are identical – 8MP for selfie camera and dual 12MP rear cameras but camera system has few advanced features. It can detect smudge on the lens or backlight due to its optimizer which can adjust settings according to the scene and light.

The S-Pen is yellow now. When you write on Note 9’s screen, its yellow too. The Pen has Bluetooth that allows you to work with your phone even when you are 30 feet apart. It’s more like a remote of your phone. You can take pictures, give presentations or change music on your phone.

The Samsung Galaxy Note 9 run on Android 8.1 Oreo – an upgrade of Note’s Operating system which runs Android 7.1.1 Nougat. The Note 9 may get an update once Android 9 Pie is ready to roll in.

The features that haven’t change in Note 9

The Samsung Galaxy Note 9 has some identical features as Note 8 like headphone jack, fast charging, a dedicated button for Bixby and infinity display. Despite of larger display, Note 9 has same screen resolution as Note 8 that is 2960 x 1440.