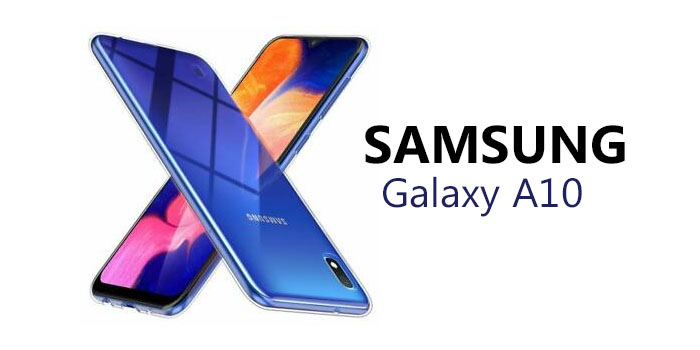 Samsung has launched a few smartphones this year, with most of the releases belong to Galaxy A series. And according to counterpoint Research, these Galaxy A phones have been among the top ten phones that were sold aggressively in the Q3 of 2019 worldwide. Surprisingly, it is the Galaxy A10 that was the most popular pone with Android software with the Galaxy branding. The device currently holds almost 2.6 percent of the global mobile market.

Galaxy A10 has a slim body with a glossy plastic finish. It has a 13MP rear end camera with a 5MP front camera. It is powered by Android 9 and Exynos 7884 chipset. The battery is 3,400mAh and good enough for daily usage. The phone is available in blue, black, red, and gold colors.

The Galaxy A50 holds the second position among other Samsung’s 2019 smartphones, holding a 1.9 percent market share. The Galaxy A20 was also among the ten top-selling smartphones in Q3 2019, which earned seventh place with 1.4 percent global market share. The strange thing is that most consumers choose to buy mid-range smartphones and none of the premium smartphones made to the top ten list. However, we assume that the Galaxy Note 10/10+ will make an appearance in the fourth quarter of the sales chart.

In the recent years, flagship smartphones have crossed the $1000 price threshold. But many consumers are inclined towards purchasing budget-category mobile phones. Due to the increasing competition in the budget segment, Samsung has introduced a whole new A and M series. Even now, there are less expensive variants of the devices like the Galaxy Note 10 Lite and Galaxy S10 Lite, which will bring some flagship features to these devices.