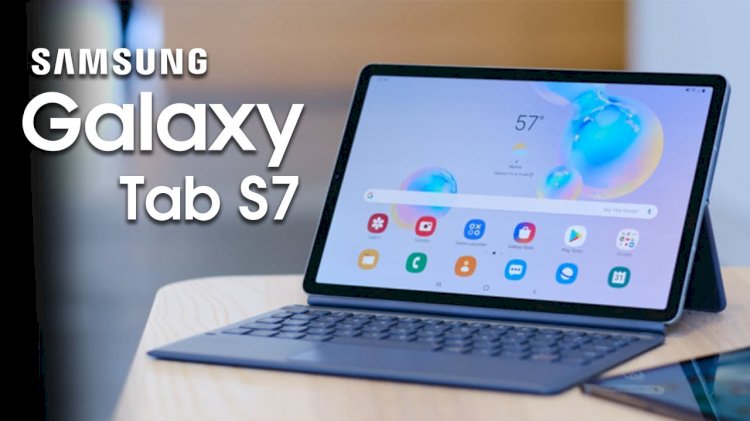 Samsung Galaxy Tab S7 is coming to India soon and the Galaxy Tab S7 was launched on August 5 during Samsung’s Galaxy Unpacked event, alongside the Samsung Galaxy Tab S7+. The Amazon page is not having an exact release date as of yet but it does come with the Notify Me button suggesting that the Indian launch is not too far. While the availability and pricing are unclear, the specifications are mentioned on the page.